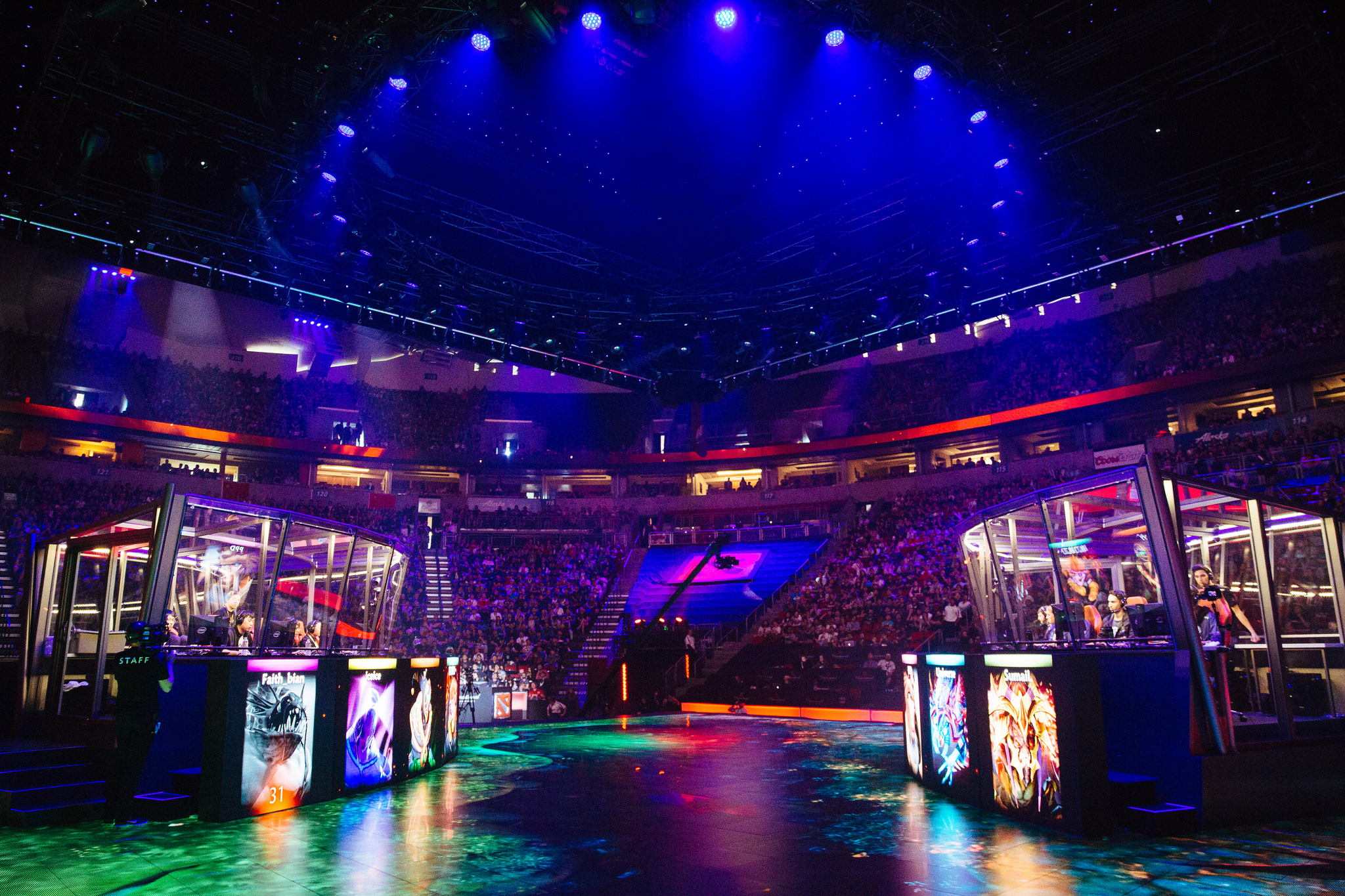 “We almost hit the hour mark as TNC, they'll enter the mid. Do they go for a GG push? They're attacking the tier four towers, all ready to jump forward, Crit - he needs help now. That wall, will it be enough? Kuku's still there and the CHRONOSPHERE HE CAUGHT TWO! Kuku's right next to it! Notail's gonna go down! No buyback! They're going for the tier fours! The rapiers gone! This is it! TNC done it! The impossible! Two time major winners! YOU ARE GONE! The Filipinos have eliminated OG. TNC have done it! the dream, the reality.” – The English commentators went crazy. The Pinoy Commentators were just swearing left and right.

That moment in August of 2016 will forever be imprinted in the minds of Pinoy DOTA fans. TNC Pro team, the only Filipino DOTA 2 team to make it far into The International DOTA 2 championships eliminated team OG in the second day of the competition. OG won both the Manila Major and the Boston Major (DOTA 2 tournaments held in the Philippines and in Massachusetts) and were vetted as the team to become Ti6 champions. Their defeat in the hands of the Filipino underdogs left gaping mouths at Key Arena, and wild screams at internet café's in the Philippines (even if the livestreams were still buffering). And although they only finished 8th place in the International Overall rankings, they were able to bring home more than 25 million pesos.

Shortly after winning TI, with a few roster shuffles and team changes, TNC shocked the E-SPORTS world again by bagging the first place in the World Electronic Sports Games on January 14, and taking more than 40 million pesos in prizes.

At one point, it has been every DOTA lover's dream. Playing a game you love, dedicating your time to mastering it, and making real money for it. DOTA has been criticized by parents, religious leaders, and even the government for supposedly 'destroying the futures' of those who became addicted.

But looking at the success of what the eSPORTS industry, especially the DOTA 2 scene has brought for our Pinoy Champions, has rekindled the flames in the 'veterans' who have moved on, and lit up the passion of those aspiring to make a name for themselves despite the negative reception and the terrible internet connection in our country. Think about it, Wings Gaming, who won Ti6, went home with more than 450 million pesos from the Ti6 prize pool. The stakes are high, but the rewards well worth them.

The global revenue in eSPORTS has risen by 239%, hitting 463 million dollars in net worth as of 2016. It's expected to hit the billion mark by 2019 (Newzoo). DOTA 2 is not the only eESPORT contributing to this pool, however. Games like CSGo and LoL are also big internationally. But in the Philippines, It's DOTA 2, the classic, that's number one in the Pinoy gamer's heart.

Currently, there are 5 Universities in the world offering 'Major in E-sports'. None of those are in the Philippines. But there are still students who are skipping school and missing out on their majors because of E-sports. I for one am not against gaming. I know how much people rely on it for stress relief (something we really need in this university). But if academic success is your goal, and graduation is your objective, you have to focus, and you have to create balance between work and play. Going pro in eSPORTS is a tough choice that takes time, talent, support, and money. It's always there, however: the choice. eESPORTS aren't just games anymore, they can become careers.