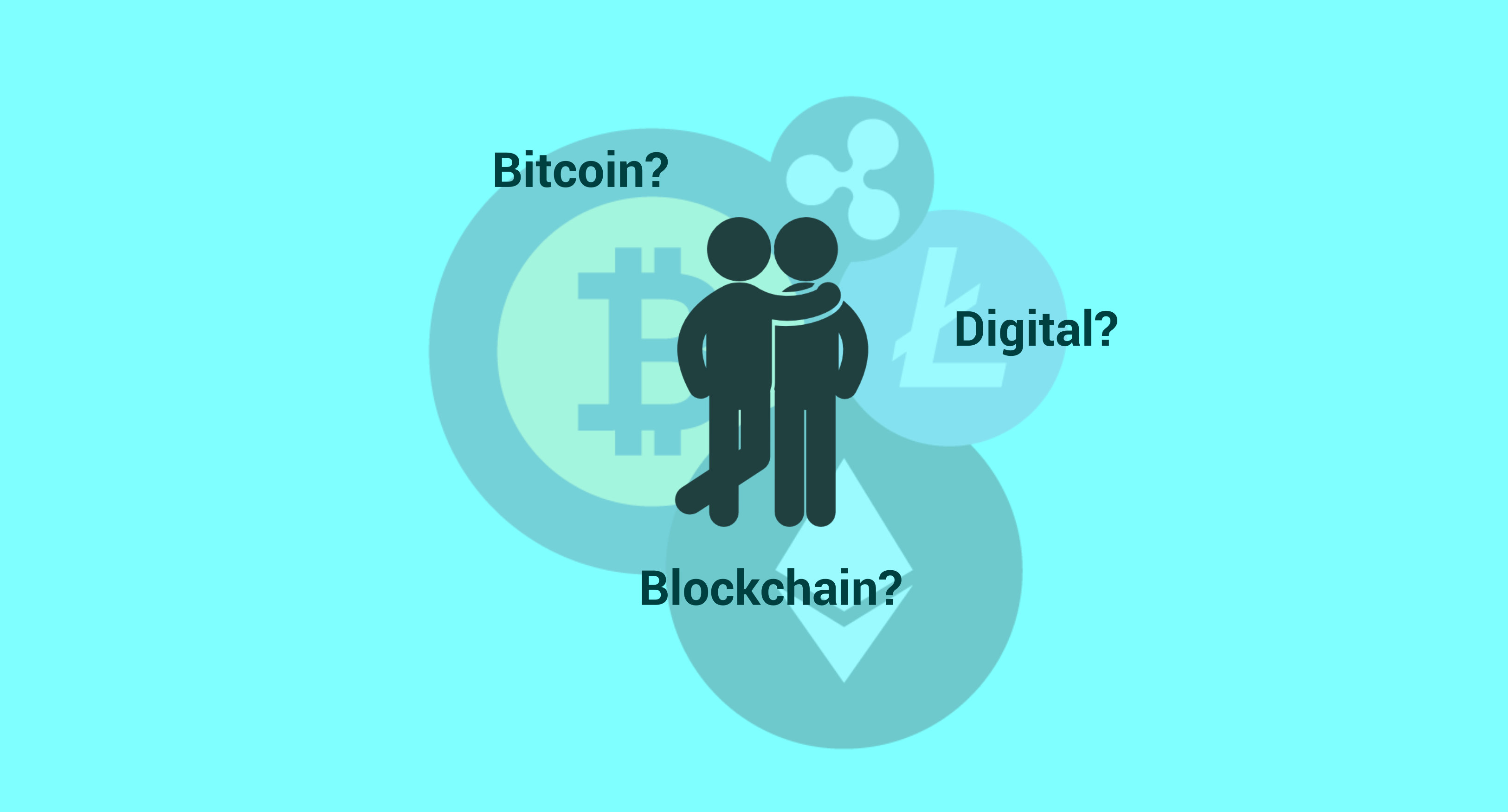 As you scroll down through your social media apps, you might have encountered the terms Bitcoin, AXIE SLP, Ethereum, and how a large sum of money comes with it. These terms are examples of what they call cryptocurrencies. In layman’s terms, cryptocurrencies are basically money but in digital form; it is a type of payment and investment that can be exchanged, traded, and used online for goods and services. Cryptocurrencies operate through decentralization, so no authority such as a bank or any government agency is behind it. Instead, it operates through distributed ledgers spreading power among the community. Before we delve deeper into how it works, let us first backtrack on how it came to be today.

The term “cryptocurrency” can be dated back to 1998 when Wei Dai thought about developing a new method of payment using a cryptographic system for added security. A decade later, in 2009, the first cryptocurrency was born, called Bitcoin. The creation of this cryptocurrency was driven by the economic crisis that affected millions of citizens. Bitcoin is a new payment method used internationally and is decentralized. From then on, other cryptocurrencies popped up in the market and have been growing exponentially until today.

Cryptocurrencies work by using blockchain, a decentralized technology allowing users to make secure payments anonymously and make direct business transactions with each other with very low transactional fees. Blockchain technology also holds information and records all transactions held by the currency holders independent of any banks or government institutions. Because there is no central authority to keep track of all cryptocurrency transactions, participants must create and validate "blocks" of transaction data themselves.

To better understand it, let’s imagine sending your family a fair amount of money. In traditional payment services, it will take a long process and can have hidden transactional fees that will cost you. In using cryptocurrencies such as Bitcoin, if you send your family an amount of Bitcoin, it will be done directly between the both of you and in a matter of seconds or minutes with fractional transaction fees. Cryptocurrencies only need an application that can hold a particular cryptocurrency such as Bitcion wallet. This method can also be done when paying bills, buying goods and services, loans, etc.

One application of cryptocurrencies that is popular today is in gaming. Cryptocurrency games are video games that use cryptocurrency to buy digital items and other perks to improve a gamer’s experience. What makes this better is that all the items you buy in these games are completely yours and no one has a say in it even the developer. There are many crypto-games today. An example of a crypto-game that gained traction recently is AXIE Infinity. By playing AXIE you earn SLP (a cryptocurrency similar to Bitcoin) and convert it into real money. However, in order to play you need to invest a huge sum of money first, but the payback is still worth it. Fortunately, for the game AXIE you can have a chance of earning by being a scholar of managers or investors.

Advantages and Disadvantages of Cryptocurrency

Due to their decentralized nature, cryptocurrencies can reduce corruption. The idea of blockchain technology and the distribution of wealth and power among the people or members of the networks in cryptocurrencies is a good resolution to the issue of one person having absolute power. It also gives the people the charge of their own money. Because of the cryptographic system used, no one, even the government, can access your money and other funds. Cryptocurrencies also serve the common people. Not all citizens have the means of access to traditional payment systems such as banks. With cryptocurrencies, anyone owning a mobile phone can start making payments as cryptocurrencies start to spread digital commerce globally.

With great power comes a great risk. Cryptocurrencies also hold risks. The major risk cryptocurrencies hold is its volatility and the overall lack of regulation. Since it is an investment, the prices and value of each cryptocurrency is fluctuating. In 2017, Bitcoin had an increase of 1000% in value, but also came crashing down after it got more popular. However, fluctuations in cryptocurrencies can be predictable because they follow almost similar patterns.

It is just the early years of cryptocurrency and it already shows promising results. As technology progresses, the rise of other cryptocurrencies are expected in the foreseeable future. Data shows that it can reach up to a large amount of money in the next five years or so. The choice lies within us if we start using cryptocurrencies as early and invest in them while it is in early stages, or observe them for the meantime.