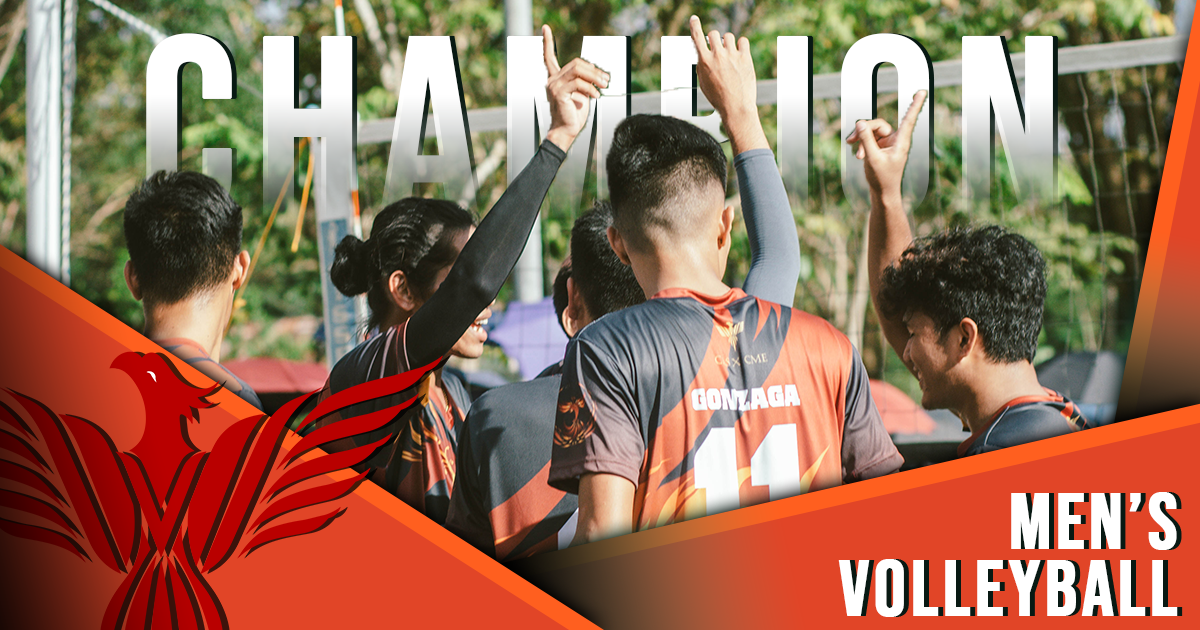 Soaring Phoenix dominated the Gallant Griffins, 3-1, in the championship match of the Men's Volleyball Tournament at VSU Upper Volleyball Court.

Soaring Phoenix started the game with overhand serves that made Gallant Griffins go into a haze of panic. The Phoenix executed spikes and blocks, clinching the first set, 25-22.

Griffins claimed the 1st point during the 2nd set. The Phoenix tried to make the game a neck-and-neck battle, yet the Griffins' eagerness to clinch the 2nd set prevailed, 24-26.

The Griffins attempted to prolong the game but the Phoenix controlled the set with intense spikes and ended it with a 25-22 score.

Griffins tried to shut out the Phoenix by sending attacks one-after-another causing a long rally, yet they lost a step as the latter team dashed some bullet-speed spikes and quelled the match, 25-18.

(Even if the game was neck-and-neck, we didn't feel behind the pressure since we gained momentum when we were ahead by one set.)

Gallan Griffins claimed the silver in the tournament.