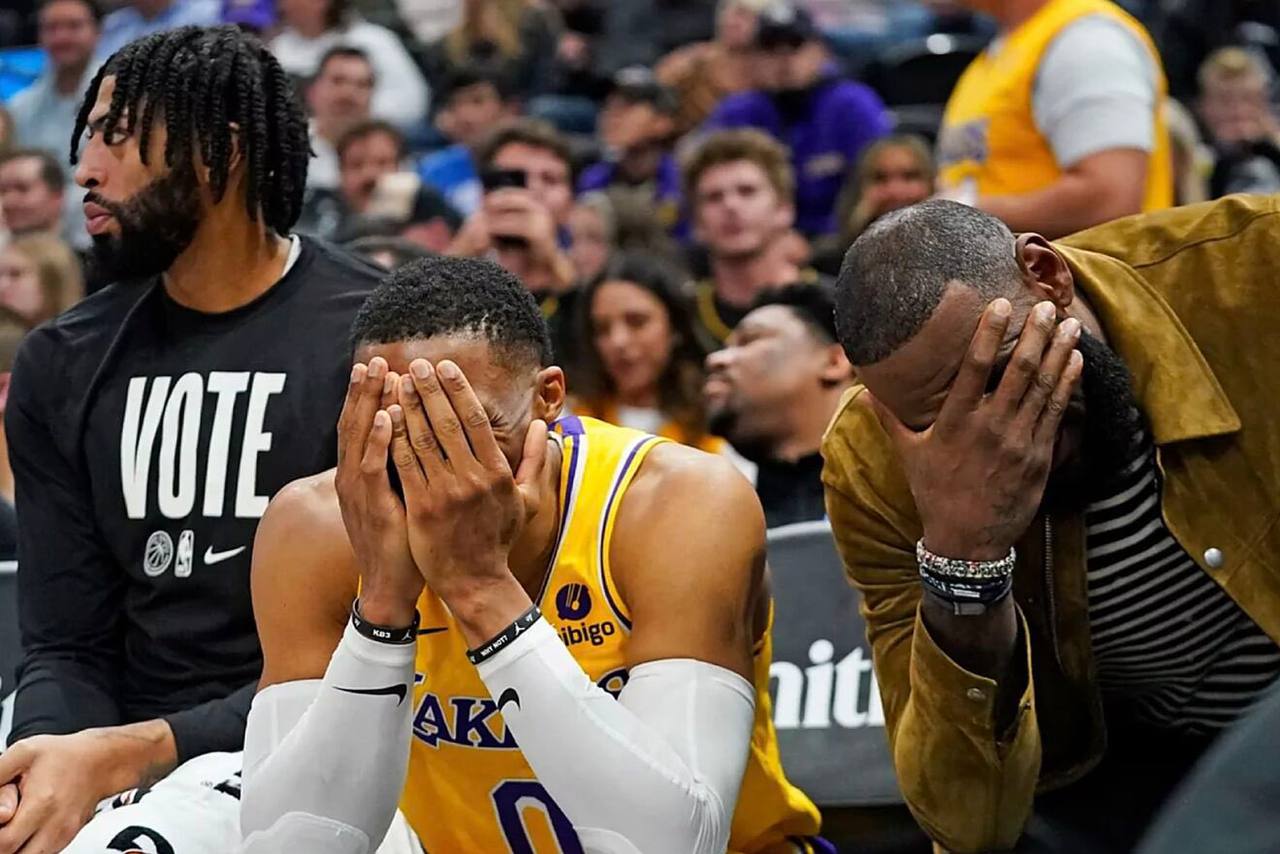 With 12 games into the season, the Los Angeles Lakers seem to have gotten worse as they fall to a 2-10 record and lost 5 straight games tying the Houston Rockets as the worst team in the NBA so far. Their recent loss came on Friday, November 11, 2022 (EST), at the hands of the Sacramento Kings led by their upcoming star Point Guard, De’Aaron Fox who tallied 32 points, 12 assists, and 7 rebounds in 36 mins of playing time. Alongside him is their two-time all-star Domantas Sabonis who added 21 points, 6 assists, and 10 rebounds.
The game was played at Crypto.com Arena, home court of the Los Angeles Lakers where Anthony Davis led the way with 24 points, 3 assists, and 14 rebounds while Russel Westbrook added 21 points, 11 assists, and 4 rebounds off the bench but fell short. Lebron James was listed as “doubtful” and did not play the game as he suffered a strained left adductor in a loss against the Los Angeles Clippers on Wednesday, November 9, 2022 (EST).

The Lakers are under a new head coach Darvin Ham who is a former NBA player and an Ex-PBA import as they fired their previous head coach Frank Vogel after finishing last season with an abysmal 33-49 record as the 11th seed missing the Play-In tournament and ultimately, the Playoffs.

With three of the biggest names in modern basketball in the current roster, Anthony Davis who is an 8th time all-star and an NBA champion, Russel Westbrook who is a former MVP, 9x all-star, and currently the record holder for most triple-doubles all-time (194), and Lebron James who’s a 4x MVP, 4x Finals MVP, and a 4x NBA champion, they shouldn’t be losing this much. On paper, the Lakers should be one of the best teams in the Western Conference at the very least.

This would be one of the greatest challenges in the Lakers organization as they find answers on how to escape the hole they dug themselves into, and how can the front office and the coaching staff find the right blend when playing their superstars and bringing in the right pieces around them. As of right now, there are more questions than answers.