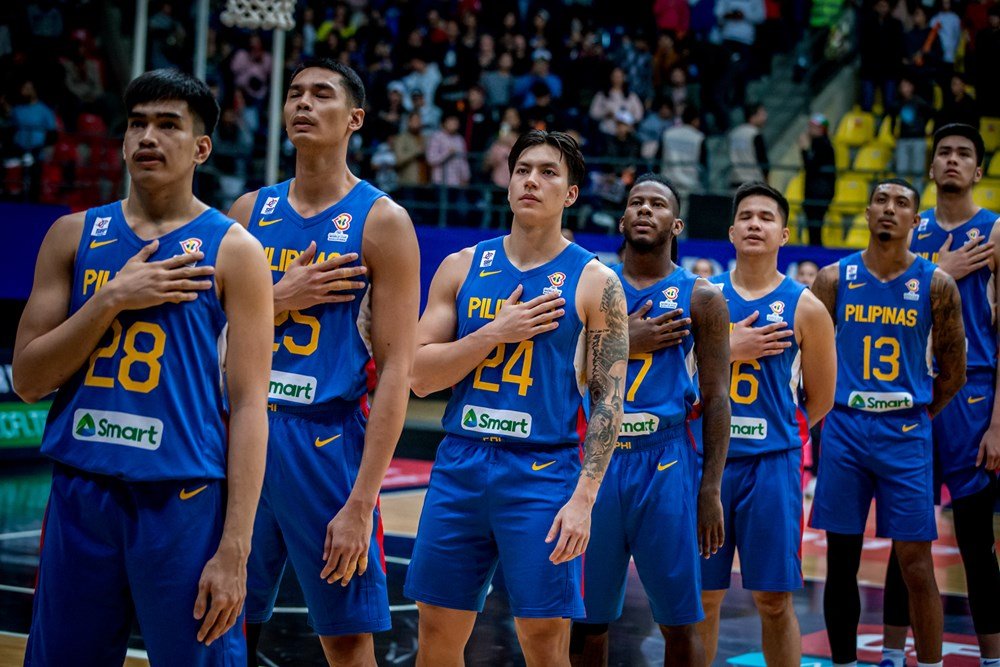 Roger Pogoy led Gilas in scoring with 13 points (11 in 3rd quarter) along with 3 threes, and 4 rebounds. Dwight Ramos followed suit by scoring 13 points, grabbing 3 rebounds, and dishing out 4 assists. Kai Sotto anchored Gilas’ defense in the first half with 3 blocks and ultimately finishing the game with 11 points, 9 rebounds, and an astounding 5 blocks as he flirts on a near double-double performance. Scottie Thompson was a point and a rebound shy of a double-double performance as well by logging 9 points, 9 rebounds, and 2 steals for Gilas with a crucial steal late in the 4th quarter to seal Saudi Arabia’s fate. Jaymar Perez also contributed 10 points and 4 rebounds.

The game was neck-and-neck during the first half as each team were tied in the 1st quarter with 16 apiece due to a defensive clinic shown by both teams. The Filipinos managed to run their offense smoothly in the 2nd quarter as they found themselves with a 6-point advantage by half-time, 31-25.

Gilas opened the 3rd quarter with a 9-2 run behind Roger “RR” Pogoy’s 11-point outburst as he splashed 3 threes enroute to a 16-point advantage, 50-34. The Saudi Arabians managed to finish the quarter with a sense of urgency as they cut the Gilas lead to 10 points, 55-45.

Going into the 4th, Mahatna Almarwani hit a three-pointer to cut the deficit to single digits at 61-53, and then he splashed another 3-point bomb late in the fourth in which they would still trail Gilas at 69-61. Scottie Thompson with a crucial steal on Saudi Arabia’s defensive rebound, and then a series of free-throw attempts sealed Saudi Arabia’s fate as they would fall to Gilas Pilipinas.

The Gilas Pilipinas would move on with a 5-3 record as they finished strong in the fifth window of the 2023 FIBA World Cup Asian Qualifiers.