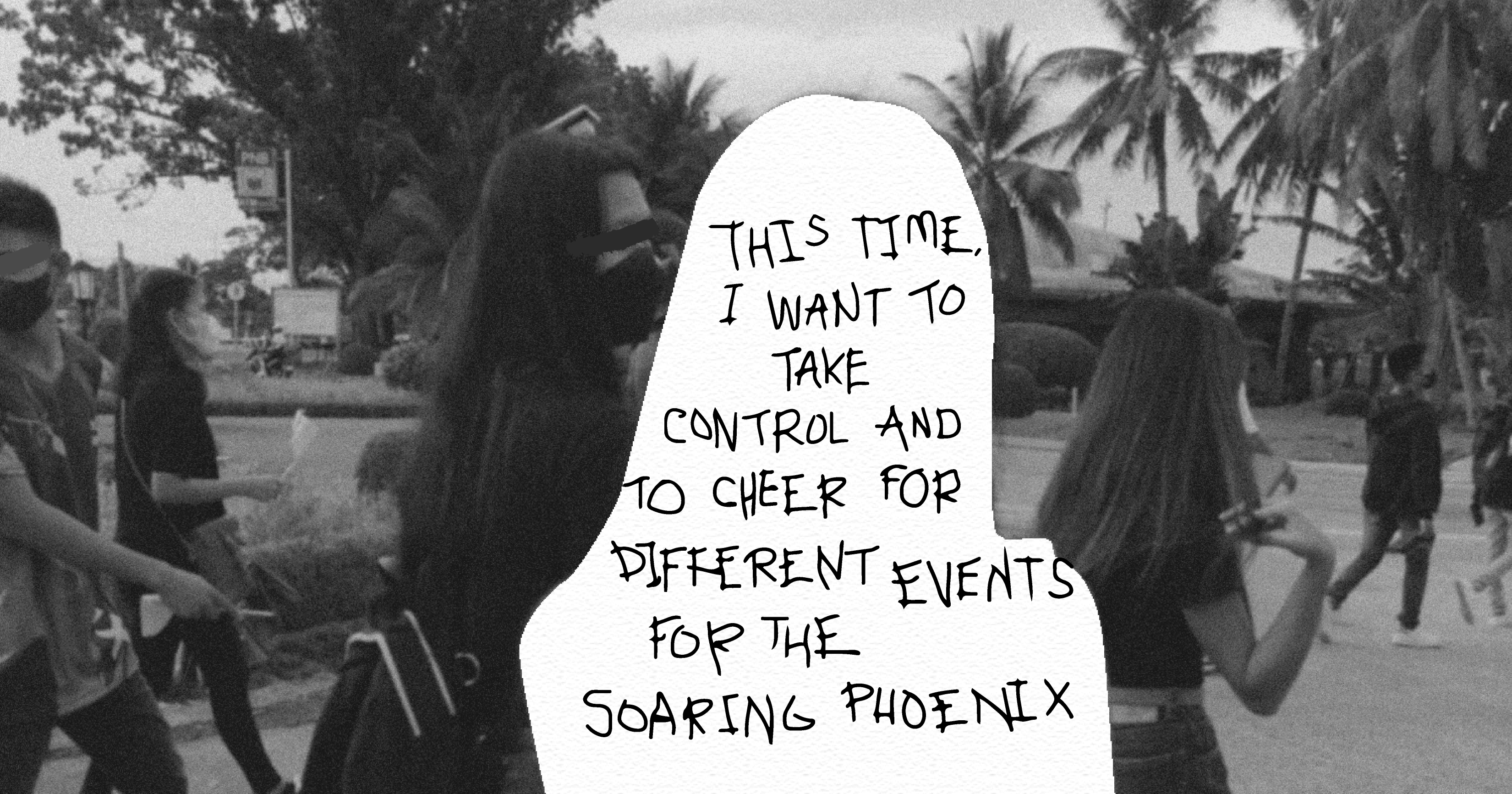 Intramurals have become a staple fun time of any university. And this year, VSU Intramural Games 2022 has been a major highlight after the long halt posed by the COVID-19 pandemic. The sheer excitement and involvement of students from beginning to end are truly inspiring. As cliché as it may seem, experiencing something for the last time can offer a bunch of emotions such as happiness, sadness, excitement, and even relief. Let’s see which of these emotions reflect the feelings of our seniors with their last intramurals in the university.

A BS Biology student named Judy Mae reminisced about her first experience of the intramurals way back in 2019 and how she plans to make the most out of this year’s event since it is her last.

“I want to enjoy this year’s intramurals since it is my last year. During my first year, I was a cheerleader for my team, and even though I enjoyed it, being given a specific task prevented me from managing my time. This time, I want to take control and I want to cheer for different events for the Soaring Phoenix. I don’t want to go back to my boarding house just to sleep or to do nothing. I want to cherish every moment.”

Marigold G. Lao from BS in Chemistry, expressed how grateful she has been to see everyone in high spirits during this three-day event, with a call back to the essence of this year’s intramural’s theme.

“I am grateful to attend this year’s intramurals. Aside from bringing back the excitement of Viscans to watch and engage in sports, it also refreshed everyone enough to be in high spirits. In fact, it just feels like the first time around because, for the past two years, such an event was not pushed through because of the pandemic. Salinkusog it is!”.

Shyra, a BSED Filipino student, shared her observations with the smaller-scale intramurals held this school year.

“When I compare my first intramurals to now, I can say that there is an evident difference since I remember the event being grander way back in 2019. Every day, there were numerous events to look forward to, so you won’t feel a sense of boredom. I think the last intramurals lasted for a week. I saw firsthand how rigorous the preparations were to make the occasion possible. This does not necessarily mean that this year, not much effort was exerted for the intramurals since we also have to understand that the pandemic limited everything from our movements down to our essential groundwork of the event”.

Nursing student Fritz Vallinas believes that this year’s intramurals were memorable because of how much fun they had overall.

“This year's intramurals wouldn't just be my last, but also my first. I haven't really got to experience my first intramurals fully because, at that time, I took the chance to get back to my hometown as it was my only opportunity. This year's intramurals will be worth remembering. I had so much fun with my friends! And to think that this will be the last, I can't help but feel a little sad.”

A fourth-year student of BSED Math, Kristine, suggested a few doable activities for the non-athlete Viscans so that they can still have fun in the intramurals.

“I would encourage all Viscans, especially those who aren't athletes and those who only attend for the sake of attendance, to cherish each moment. You can watch any sporting event with your friends, cheer some support for your respective faction representatives, take pictures as memorabilia, or even meet new friends along the way. Remember that the VSU Intramurals is only celebrated annually so, who knows what could happen in the future? This might be your last. So, enjoy it while you still have the chance!”.

Joshua Obtiar, BS Tourism Management tells us which intramural events are the best to catch.

“The best event to watch during VSU Intramurals is the Binibining Maganda and Ginoong Malakas pageant. It shows how we as Viscans, aside from being handsome and beautiful, also exemplify intelligence and wit. Another event would be the Literary-Musical since this is where you’ll witness the best of the best in Visca in terms of singing and dancing. I think I will miss this.”

Kimya Carmel of the ABELS program stressed how important it is to be with the people you relate to most and to enjoy the whole duration of the event.

“Both experiences are actually memorable for me. My first intramurals were way back during my freshman year and everything feels new. The last one was also a grand event as it was the "Wide Intramurals?" so there was a lot to take in. This year, I wasn't really quick on getting the excitement for the intramurals until the actual games. The experience is also different since the people I watch with are my own friends. I could express myself more naturally than when I was with my brother and given that I am a senior now, I have more confidence in venturing to different places by myself.”

Yhogen, a BS Geodetic Engineering student shared a beautiful instance of how sportsmanship is applied during the VSU Intramurals.

“During games, they cheer as loud as they can as if there’s a war between their respective teams. Chants, props, and banners also seem to be a contest from fans too. But after the games, they would just smile, clap, and wave at each other as if nothing happened.”

Finally, Ma. Geraldine Otero from BS in Development Communication imparts some of the things she’ll learn about the said event, wherein one of them is to socialize with others.

“I will definitely miss the cheering of the crowd, the excitement, and the fun that I had with my classmates during the intramurals. During the 3-day event, we were able to talk, laugh, and feel excited about the games and the events, which brought us closer to one another. Though we can experience that on a day-to-day basis, the nostalgia that we can only feel on the day of the intramurals is different. I think what is magical about VSU intramurals and other events, is that it shaped the students to develop socially and build stronger relationships with one another.”

Regardless of the events and experiences these seniors had during the intramurals, they all share the sentiment of missing the intramurals whether it is from two ago or now. Any Viscan who has the chance to experience intramurals in the coming years should fully treasure every single second of it. Stay under the sun to watch a game, scream at the top of your lungs to cheer for your team, meet people that will make your college experience meaningful, and finally, never forget to have fun. Let’s make all of our last times worthwhile, even if it’s just the intramurals.