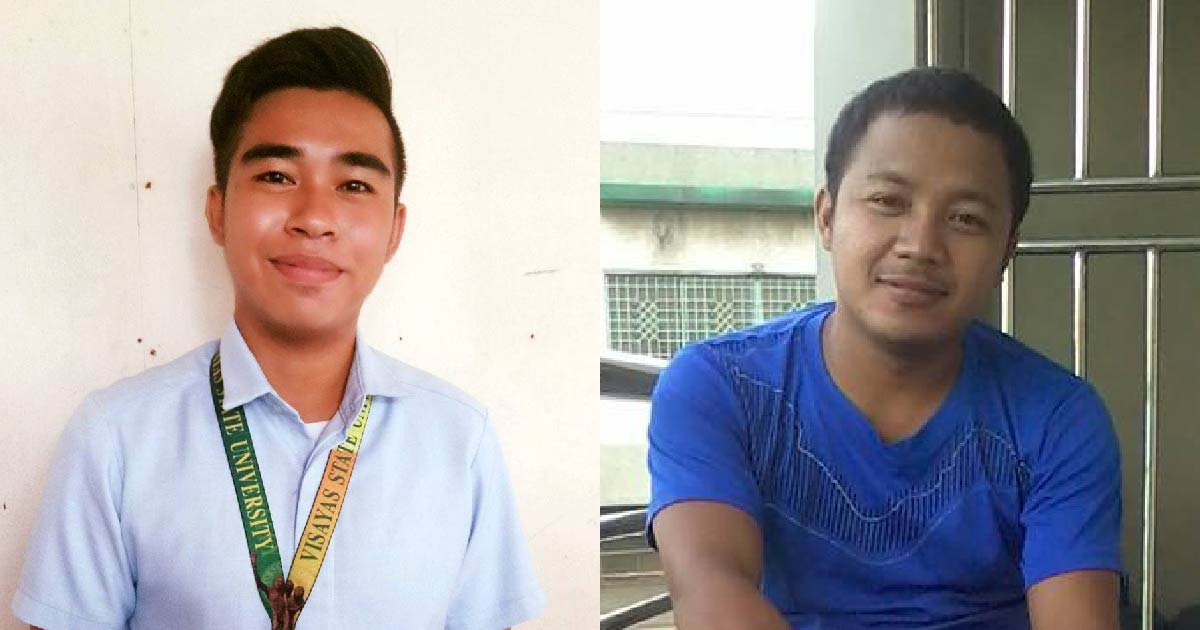 BAYBAY CITY, Leyte – Two students of Visayas State University riding a motorcycle crashed onto a truck in Ormoc City on September 9, Saturday, killing the passenger and leaving the driver in critical condition.

Esteban Jandoc and Daryl Salidaga were rushed to OSPA Farmers Medical Center, after a large dump truck met them head-on as they attempted to overtake. Both did not appear to have helmets and other protective gear.

Salidaga, the passenger, was declared dead on arrival. Jandoc, the driver, was transferred to the Intensive Care Unit (ICU) of Ormoc Doctors’ Hospital as he suffered severe joint dislocations in his right arm and leg.

Dean of Students, Prof. Manolo B. Loreto, went to the hospital and met the victims’ families upon hearing about the accident.

(Daryl Salidaga’s family has accepted their son’s fate because they cannot do anything about it. As of now, Esteban Jandoc’s condition is somehow stabilized but he is still in the ICU.)

The Dean of Students said that VSU will be helping the families through solicitations but clarified that the USSO will not come up with a fixed amount for the said financial support because this will undergo a longer process.

“I don’t know how much [VSU will give] pero mo-solicit ta for them [Salidaga’s family] (we will solicit for them), same goes to Jandoc, the Dean said.

John Allan Gulles, VSU's student council president, said they will be giving aid to both families of the victims, even though the circumstances did not meet the University Supreme Student Council's requirements for financial assistance. USSC’s guidelines state that the student must be within the VSU premises during the accident or was in a school related activity with permit from USSO. Gulles said this will be a special exemption because the students can’t control the setting of accidents.

“The USSC will visit the families this week. We will be giving help to Salidaga’s family in San Isidro and Esteban Jandoc in Ormoc Doc,” Gulles said.

Salidaga was an Education student and a native of San Isidro, Leyte. He was supposed to participate in the upcoming VSU intramurals as a Dama player of the Cerberus faction (College of Education, College of Arts and Sciences).

The College of Education arranged a tribute event for the late Daryl Salidaga, last Monday, September 11.

Esteban Jandoc, a third-year Agribusiness student, is being tended in the ICU of Ormoc Doctors’ Hospital by his family. He is scheduled to undergo an operation for his arm and leg injuries on September 12, Tuesday. Visayas State University made a public announcement on Facebook, asking for blood type O+ donors for his operation.

Jandoc and Salidaga were house mates in a boarding house in Guadalupe, Baybay City.