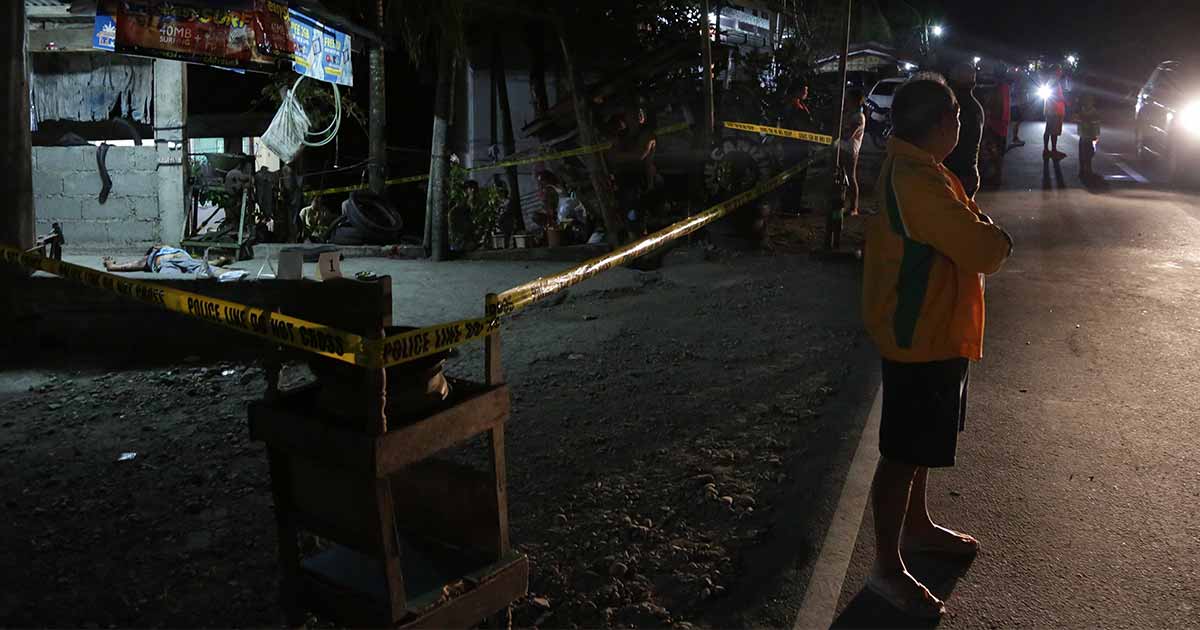 BAYBAY CITY, Leyte – A VSU computer science student was gunned down on Monday, August 27, 2018, at a vulcanizing shop along the highway of Brgy. Guadalupe (locally known as "Utod"), Baybay City.

The victim has been identified to be Ronie Recilla, 23, of Butuan City, Caraga.

According to Jake Vincent Taglucop, Recilla's relative and classmate, the victim was on his phone sitting outside when he was killed. JV was inside and heard three gunshots. 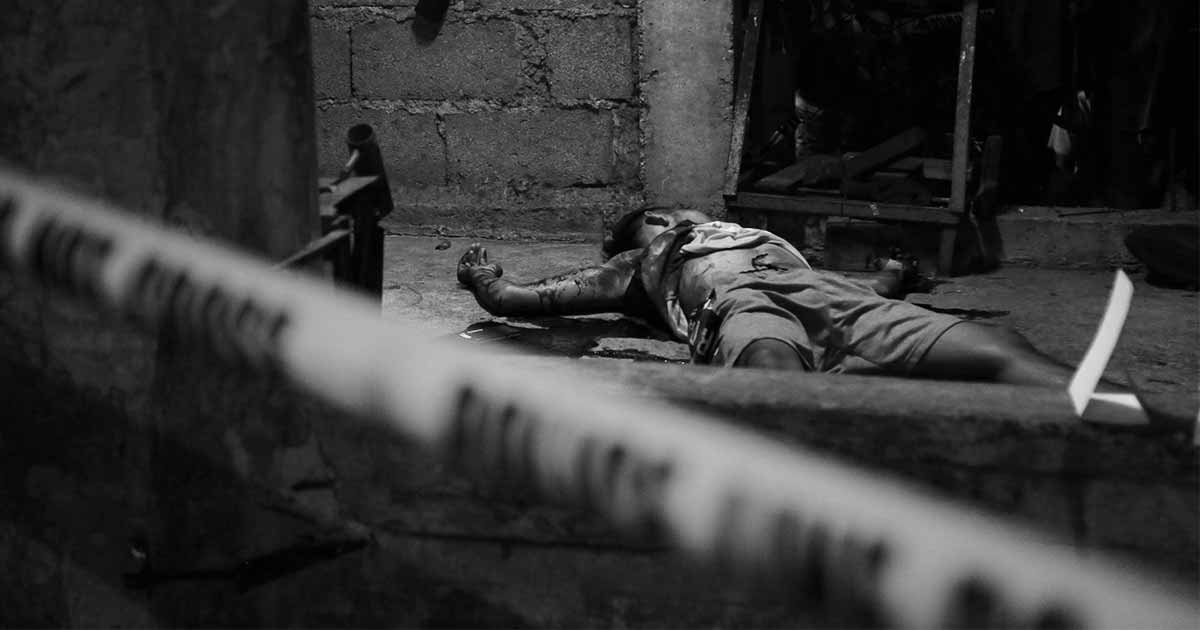 VSU Dean of Students Prof. Manolo B. Loreto Jr. was on the scene shortly after. As of writing, the police have cordoned off the shop, waiting for SOCO to arrive.

Taglucop said he could not see any motive for killing Recilla, who had no vice, except playing computer games with him.

The two, who both grew up in Agusan del Norte before moving to Butuan, boarded at the house of JV’s uncle, who also owns the vulcanizing shop.

The police are requesting netizens not to circulate morbid photos of the victim or circulate unverified information.