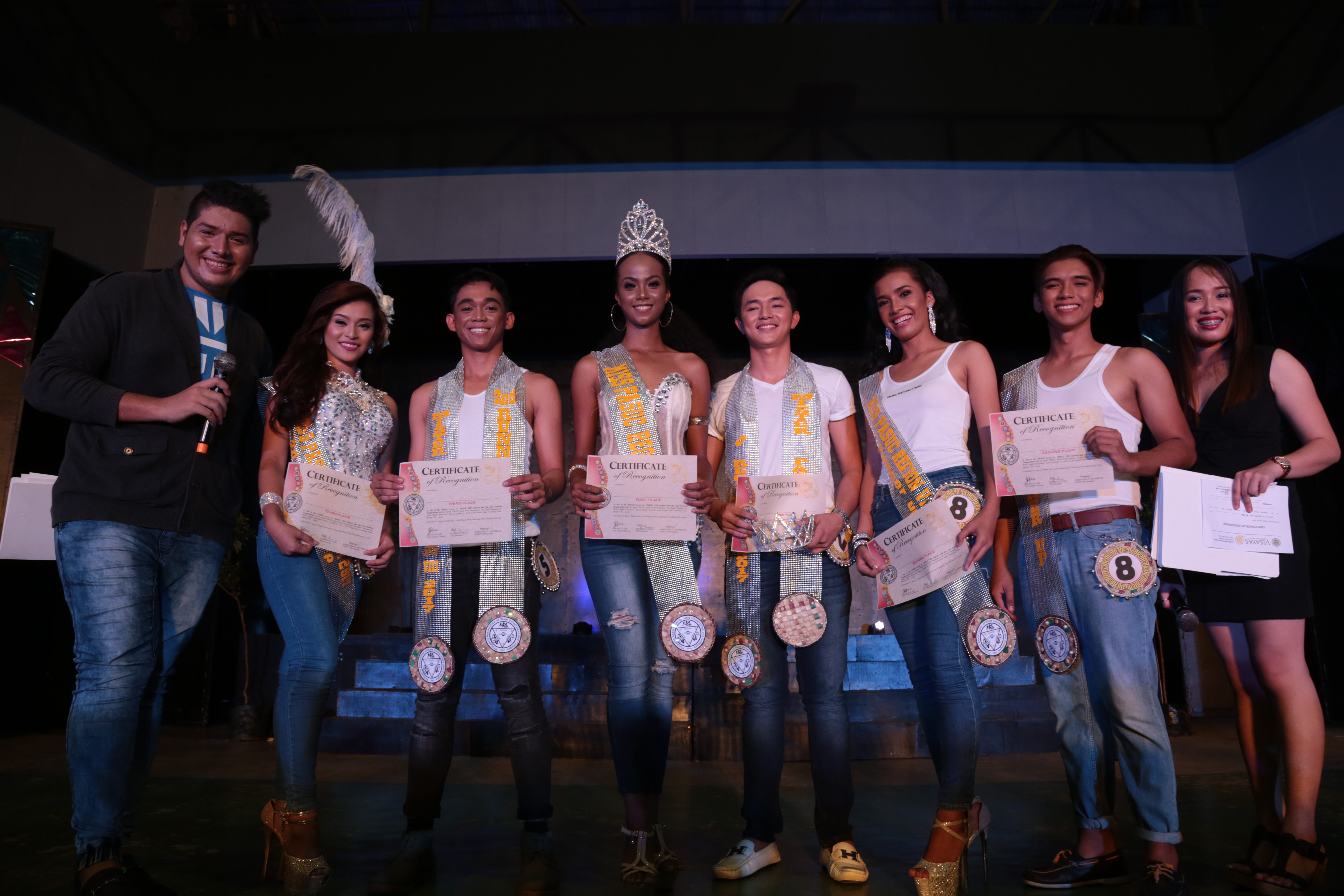 Cinco and Florida emerged victorious from a horde of 9 paired candidates from the different SUCs in the Eastern Visayas.

The half Filipina, half Afro-American Skelly Ivy Florida captured the hearts of the judges with her winning answer, “Tall, dark-skinned, I experienced a lot of bullying and discrimination. But I focused on the positive things and showed to the world that you can be beautiful in your own skin.”

Meanwhile, the 20-year old Cinco achieved victory with his answer, “I am handsome because I have a big heart and I put God in the center of everything that I do.”

PASUC is celebrating its 50th year with the theme PASUC@50: At the Forefront of the Global Dynamics of Public Higher Education. Cinco and Florida will represent Region VIII, Eastern Visayas in the National Search for Mr. & Ms. PASUC 2017 which will be held at Negros Oriental State University, Dumaguete City on November 29 to December 1, 2017.