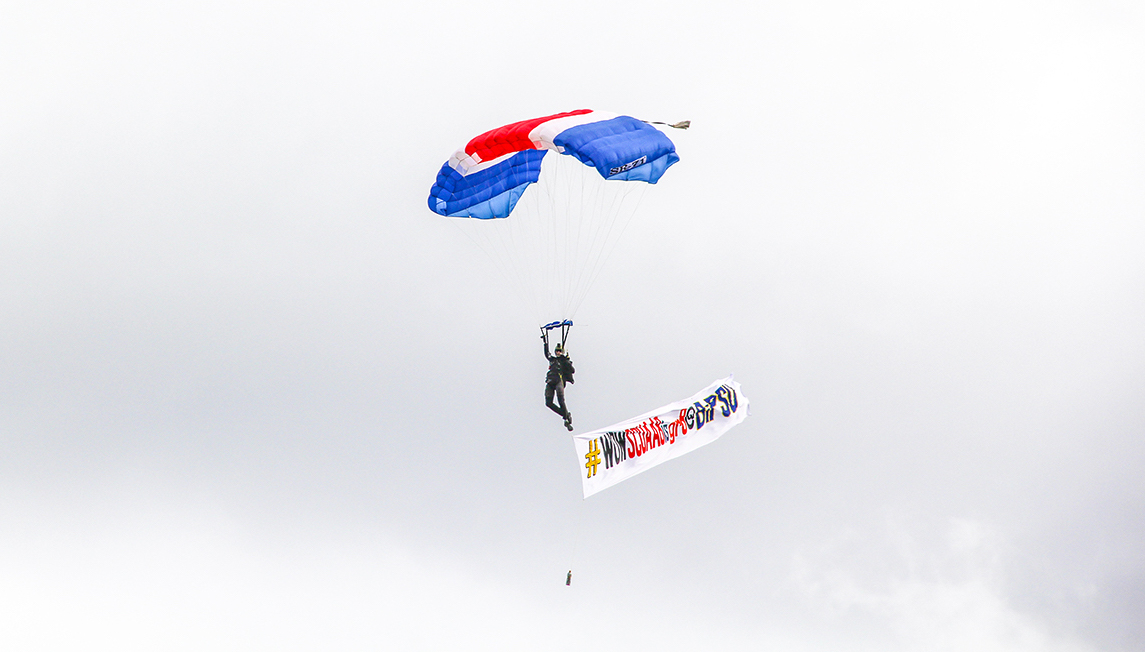 The event satisfied the spectators as they featured rare and complimentary performances with color, music and glamour showcasing the rich Biliran aptitudes.
The PNP Skydiving team opened the event of entertainment and festivities with an astounding aerial demonstration of skydriving stunts.

The parade of athletes from the participating SUC’s also featured imposing bands who lead the way of athletes, coaches, officials and delegates during the march. The BiPSU LHS Avant Tigers Drum and Lyre Corps set the tone when they belted out a powerful band presentation following the singing of the official SCUAA jingle composed by Dr. Ryan Teofel Arpon, chair of BiPSU Cultural Office paired with a ground demonstration.

As every delegation made its way to their post filling up the venue, wearing customized uniforms in their school colors and calligraphic banners, they dazzled in sported immaculate jackets and pants. Once called to the center and into the spotlight, they paced across the front oval as the crowd roared, making the most of their with the prepared cheers.

Upon the declaration of SCUAA Games’ opening by VSU President Dr. Edgardo Tulin, PASUC’s National Vice President for the Visayas, doves were released and fireworks blend their sail, got the crowd visually excited. 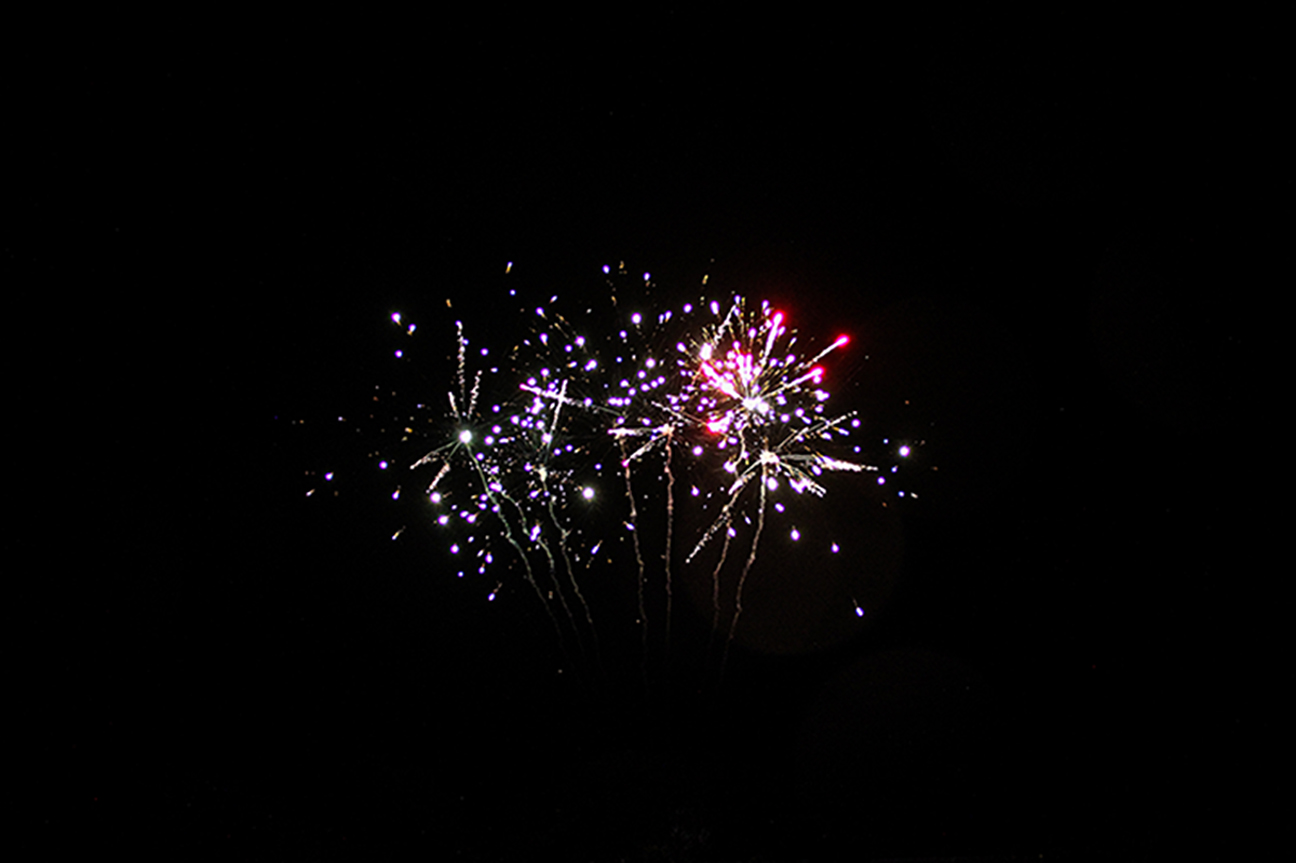 A total of 3000 BiPSU students performed and raved out a playground demonstration maintained the beat of the ceremony.