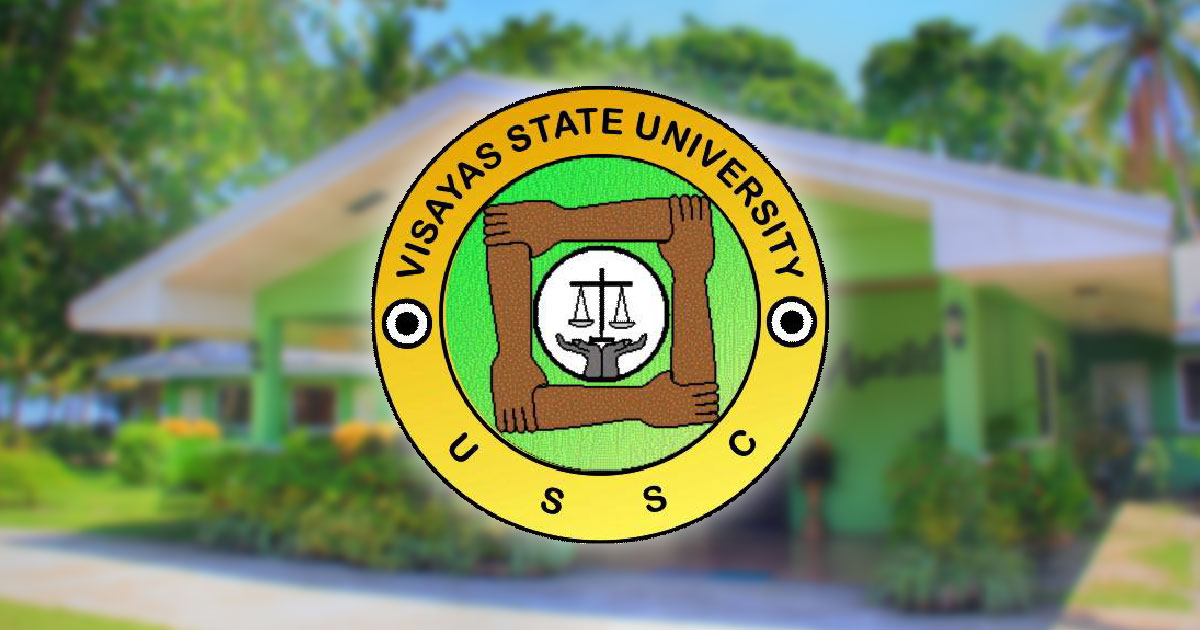 With him were his USSC Officers and the members of the Student Election Board (SEB), headed by Mr. Jayking Perilla.

Unlu-cay told the new College Supreme Student Council (CSSC) Presidents about the difficulties the current board have encountered just to settle the unpaid accounts left by the former administration, and how they wanted to leave a legacy of zero accountability as they step down from office.

He emphasized that there is no need to start anew when the new administration takes over. They only have to continue the things that have already been started by the past administration.

According to Unlu-cay, the USSC runs on three things: commitment, dedication and service, all for the welfare of the students. He said he didn’t feel the need to groom the next USSC President because he wanted someone to pursue the position on his or her own volition.

So far, only Presidents-elect Jeanie Rose Deluza (College of Agriculture and Food Science) and John Gerard Abando (College of Arts and Sciences) have signified a clear interest to run for the USSC Presidency, Amaranth has learned.

Most of the colleges and campuses of VSU have already elected the council officers who will serve for School Year 2017-2018. The College of Nursing has not elected their new officers yet. The SEB has not received any update from the satellite campuses, except Alangalang.

The incoming presidents are set to meet again soon to elect the new USSC Officers from among themselves.

Unlu-cay called the meeting to brief next year’s student leaders for the USSC General Assembly at the VSU Gymnatorium on May 9, Tuesday. He said he will allot time for the candidates to present their platform to the students during the assembly.