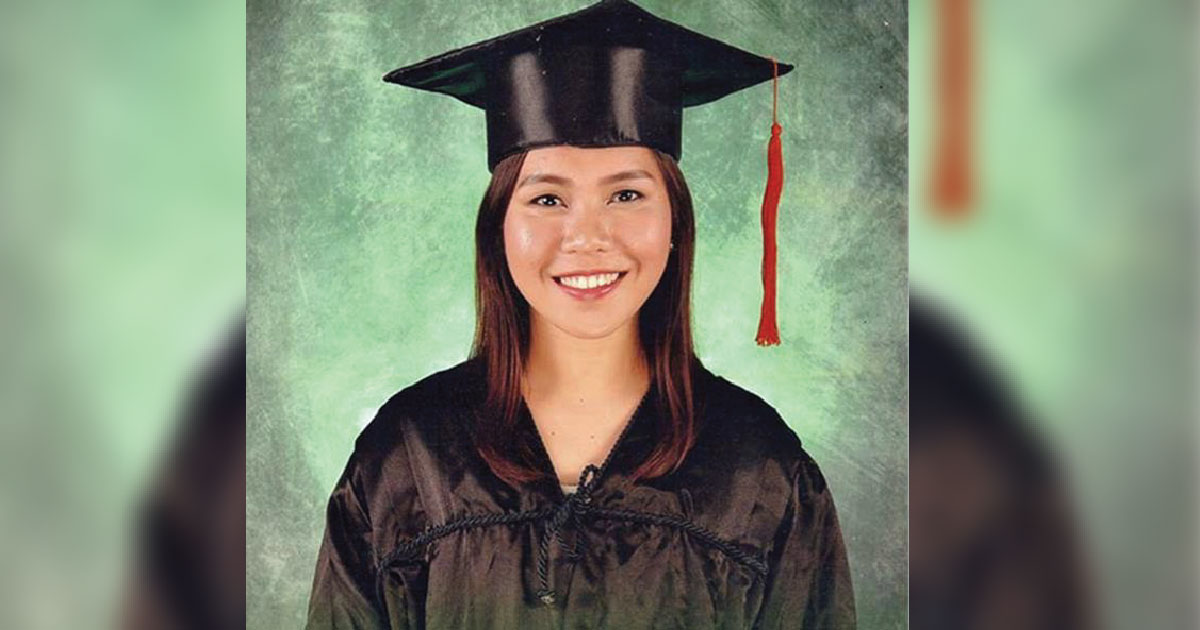 “Mag tuon ra gyud ko ay, tingalig mag tuo na sila nga genius ko or unsa ba, mag tuon lang gyud ko”, Ratilla told Amaranth. (I just study. I hope they won’t think I’m some sort of genius or anything. No I just study). Ratilla was a student leader during her high school days, being both the Student Body Organization President, and the Battalion Adjutant of the VSULHS CAT-1 unit.

“I just study”, emphasized Ratilla. “Perhaps I’m also motivated by the stipend I get from being a University Scholar. That’s really good because my parents don’t even give me anything as a reward for being an honor student”, joked Ratilla.

“I even cram the nights before my exams. I don’t do things like studying weeks before or anything like that. I also experience getting low and even zero in quizzes that I am not prepared for. That secret is really just studying, because if I don’t study, I won’t have anything to answer”, Ratilla added.

She also attributed this success to her friends, and the time they spend together to ‘chill’. “There should always be balance. You have to have friends so that you won’t be too stressed. You have to go out, and enjoy your college life with them”, Ratilla revealed.