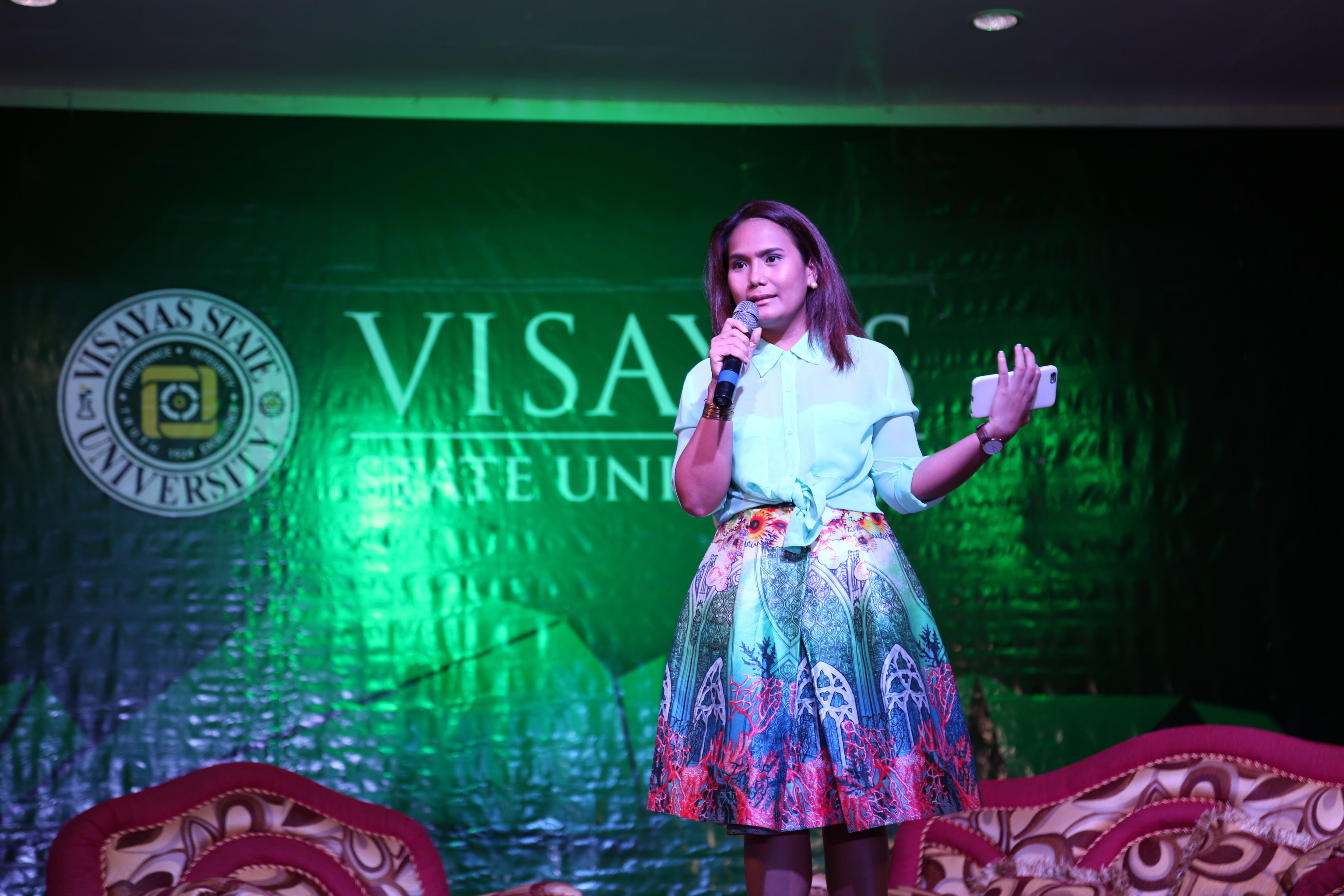 VSU alumna and AGREA Founder and CEO, Cherrie Atilano, will be the guest speaker of about 1,400 Viscan graduates in the 64th VSU Commencement Exercises.

The 2017 VSU Commencement Exercises will be held in the VSU upper oval with AGREA founder, Cherrie Atilano as keynote speaker. An 11x20 ft. LED screen will be used for this year’s graduation. Cherrie Atilano was batch 2007 Magna cum laude, graduated Bachelor of Science in Agriculture major in Horticulture. The same year, she became one of the Top Ten Most Outstanding Students of the Philippines. She was awarded the Earth Mover Award through Rappler’s Move.PH and the Ten Outstanding Women in the Nation’s Service (TOWNS) in the year 2016. Presently, she is managing AGREA, a company based in Marinduque that promotes farming as cool, smart, sexy and humane, and aims to make a replicable one-island economy model in the Philippines. They are set to accept three VSU interns this middle break.