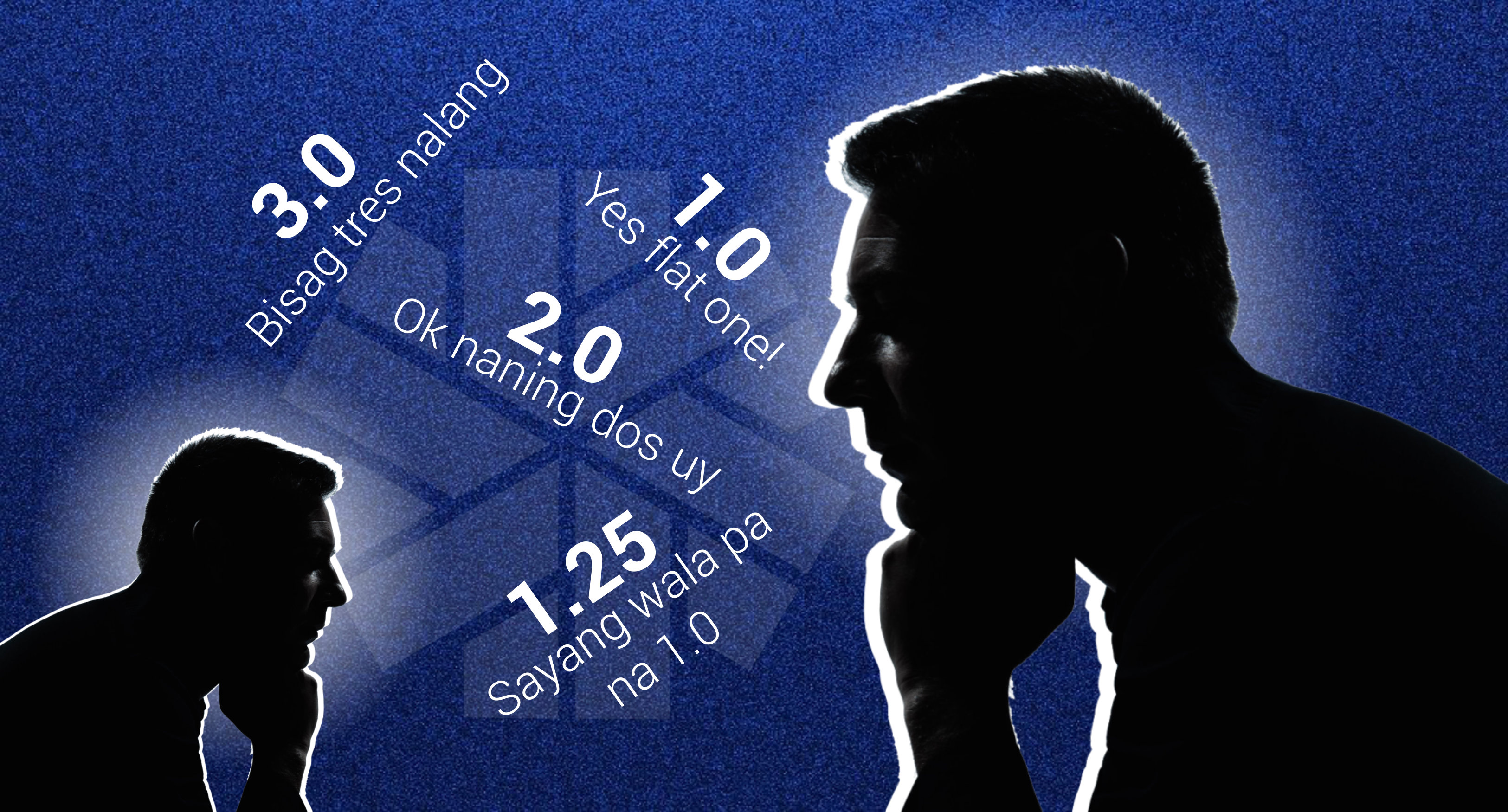 These lines frequent the four walls of college classrooms. Life in college and university is a cultural shock. The majority of students regard it as the "decisive stage" of their lives. At this point, most students realize they are not as smart as they thought they were and are treating college as a battle for survival rather than a learning experience.

Some may have only felt it during their tertiary education years, but others have carried this burden since primary and secondary school. However, this burden somehow got heavier as the pandemic struck the world than when there were physical classes when everything was easier.

Grades do not automatically define one's academic abilities or attitude. A privileged student with access to educational resources may have an advantage over students who work part-time and go to school. Even if the world feels more unfair than it already is, there will come a time in our lives when academic grades will weigh us down.

When the time comes that grades seem like the most crucial thing in the world, students shouldn't disregard it with the thought that it doesn't matter, for at some point, it will. Most students call it the “deciding stage” of their lives. It is where most students realize that they were not as smart as they thought they were— treating college as a fight for survival rather than a learning process.

As students, we often have thought we need to do better. Still, because people have standardized views of a 'smart student,' somehow the need to do better when made into action and results in it being not enough is disappointing, to the point of not trying again.

Appeasing oneself with the thought "grades don't matter" only provides us with a sense of justification to do less and settle for less, which is absurd, especially when you can strive to be the best. Grades do not measure intelligence, but they do reflect how well we perform in school.

On the contrary, a 'dos' or even a 'tres' does not mean that one is flunking their subjects, for it, a truth academically acknowledges that some courses are just hard to pass and that getting a 'tres' is more than enough. The problem is that, often, we associate certain marks like 'tres' with the thought that we're not smart enough, completely disregarding the difficulty of the subject and how well we understood it. Sometimes we get 'tres' because we tend to appease ourselves too much that grades don't matter even while failing, that we barely try to get a better mark.

[Non-verbatim] "Always aim for the perfect score because even though you don't reach it, at least you're still on the passing point." This advice is what my instructor told us one day in our class, and this stuck with me; I believe that we should all put these words in our minds because it can help us get through our courses and even help us ace some of them.

Aiming for perfection and failing to achieve it is neither wrong nor depressing because we are still in a good place. It's not a bad thing because it means there's still room for improvement, and as a student, having enough room to grow means there are more opportunities to learn and apply what we've learned in the classroom and even in life.

Grades are important. Not only does it help us graduate, but I believe that it can also land us good jobs in the future. Uno, dos, tres, aside from the differences between these grading marks, we get what we deserve depending on our effort. It tells us that we are credible to do our jobs, especially when it is rare to find a job that doesn't require a certificate indicating that we completed a particular course of study.

Having high, passing, or low grades cannot and will never measure our intelligence, but it tells us that we have learned everything there is to learn in our chosen fields, and that alone is enough reason we should strive to do better.