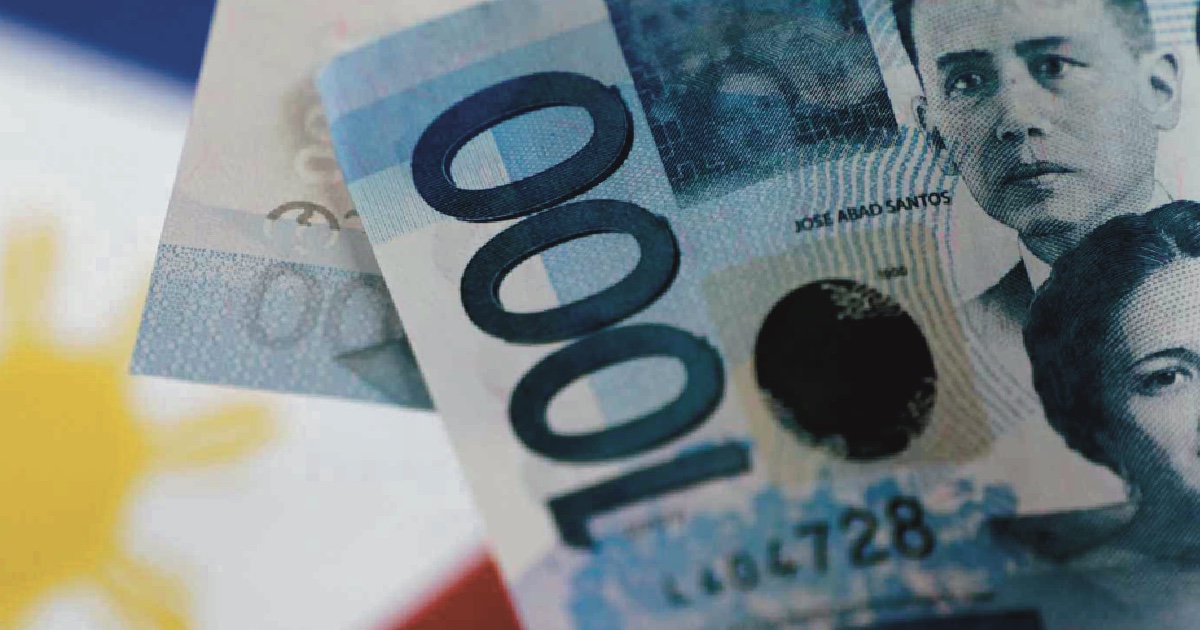 Sovereign Wealth Funds (SWF) are state-owned investment funds typically financed by a country's surplus revenues or reserves. Governments invest these funds in an array of both real and financial assets to stabilize national budgets, create savings for their citizens, or promote economic development. SWF’s goal is to provide benefits for a country's economy and its citizens by a strategic shift of excess reserves from low-risk, low-return investments to high-risk, high-return investments. However, given its nature, SWFs are subject to a wide range of downside risks. Simply put, conservative investments may yield safe results, but a high risk one means big losses; especially for countries that do not yet have the institutional capacity to effectively manage a portfolio of high-risk, high-return investments, like the Philippines.

The House Bill 6398 seeks to establish a 275-billion Maharlika Investments Fund (MIF) that claims to be able to “provide for the management, investment, and use of the proceeds of the fund”. This caused an uproar among lawmakers, economists, and citizens due to its untimely proposition with the current economic state of the country and unfitting fund sources originally from the country’s top-performing Government Financial Institutions (GIFs); GSIS (Government Service Insurance System) SSS (Social Security System), LBP (Land Bank of the Philippines), and DBP (Development Bank of the Philippines).

Surplus reserves are from state-owned natural resource revenues (oil, gas, minerals), trade surpluses, bank reserves, budgeting surpluses, foreign currency operations, money privatizations, and government transfer payments. The Philippines currently does not have such surplus funds; instead, we are hammered down with excessive debt of 64% GDP ratio, which is greater than the recommended level of 60% for repayment capacity, and an increasing inflation rate soaring to 8% in November 2022, the highest recorded in 14 years. Can the Philippines afford a 275-billion Maharlika Investment Fund given its struggling economic state?

Following a simmering public backlash, GSIS and SSS are removed as funding sources after the opposition of critics to the prior version requiring both GFIS’ to invest 125 billion pesos and 50 billion pesos; respectively. Despite its removal, MIF-SWF remains a perilous approach towards investment in a country like the Philippines whose economy is facing downside risks from the weak external environment, stumbling from an expected global growth deceleration, rising inflation, and geopolitical turmoil.

The Philippines obviously cannot afford the MIF with its current economic state, the Filipino people will suffer from its consequences if we push it prematurely. Budgets will be compromised without a lucid profitable exchange for the people. SWF is commonly established by other countries such as China, Kuwait, Norway, and Abu Dhabi with the largest SWFs to stabilize national budgets, create savings for their citizens, or promote economic development, but if pursued by the Philippines, the effects will be the other way around. A hard pill to swallow, but a beneficial SWF will remain an idea in a poor country like ours. If we push it under the Maharlika Fund, it will become our poison apple that will eventually kill the financial capability of our country.